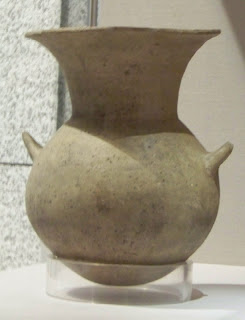 Baekje (18 BC - AD 660), which grew out of a town-state located south of the Hangang River in the vicinity of present-day Seoul, was another confederated kingdom similar to Goguryeo. During the reign of King Geunchogo (r. 346-375), Baekje developed into a centralized state. 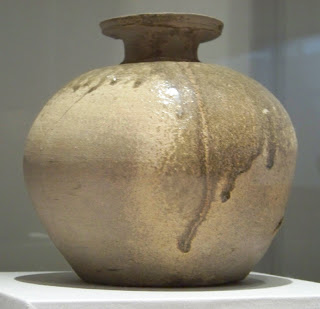 Silla (57 B.C.-A.D. 935) was located in the southeast corner of the peninsula and was initially the weakest and most underdeveloped of the three kingdoms. However, because it was geographically removed from Chinese influence, it was more open to non-Chinese practices and ideas. Its society was built on an advanced Buddhist order that was markedly class-oriented, including a military that featured a unique corps of young aristocratic warriors called Hwarang. 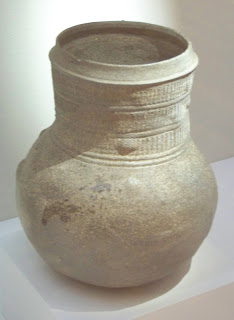 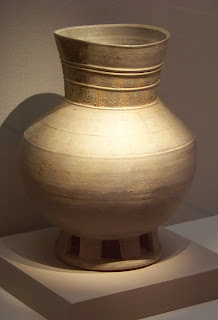 ﻿
﻿
Gaya (42-562) began as a type of confederation, formed when several tribes from the Nakdonggang River came together. 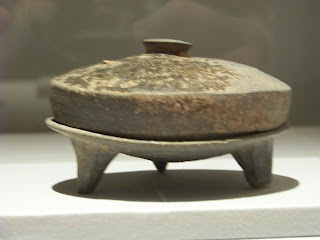 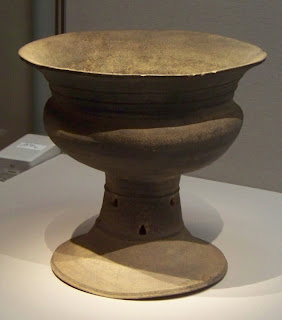